The awards were held on August 20th, at night.

Congratulations to the girls Ananda, Mariana and Rosa and to Edmundo! 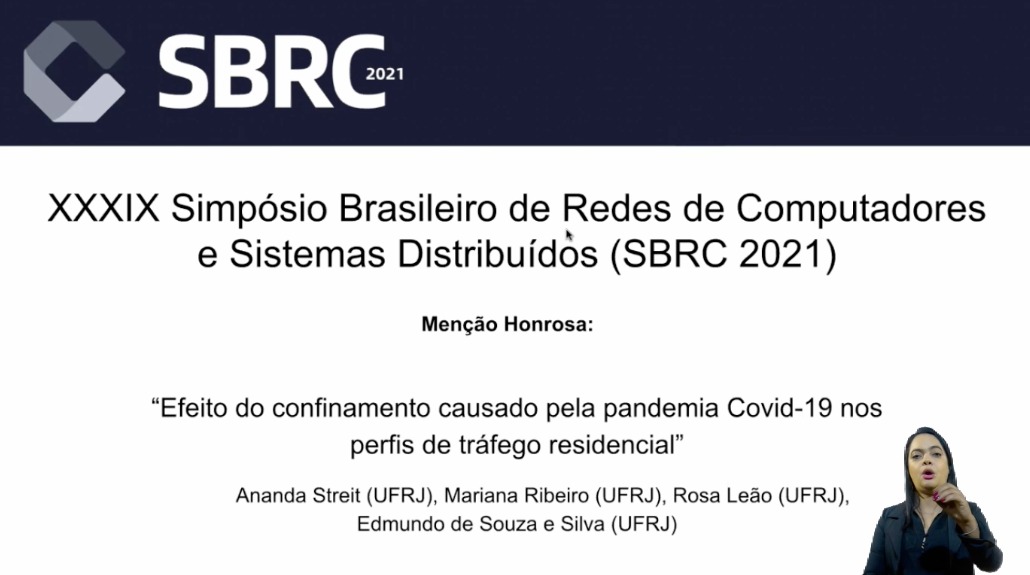